This was sort of a last minute thing.  I didn’t find out about this event until I was at Anthrocon.

In less than a month from now, on August 14th, 2011, the Philadelphia Alternative Comic Convention will take place at the Rotunda from 12-7 pm.  Located at 4014 Walnut Street, this will be an event dedicated to alternative comics.  This is a scene I’m part of, so it makes sense for me to attend and take a look at the alternative comics market.

As I said before, I’m going there to network.  I’ll have a full write-up of the event and photos to boot when I come back.

Among the attendees there will be Morgan Pielli (whom I reported will be doing a cover for the Sunnyville Stories trade paperback), Adhouse Books, Josh Bayer (who had seen the first episode of Sunnyville Stories and was impressed), and a whole list of other exhibitors and guests.  Check out the blog (the link is above) for more details on who’s coming and where the event will be.  In the meantime, check out these photos from their blog for a general feel of how the event will be. 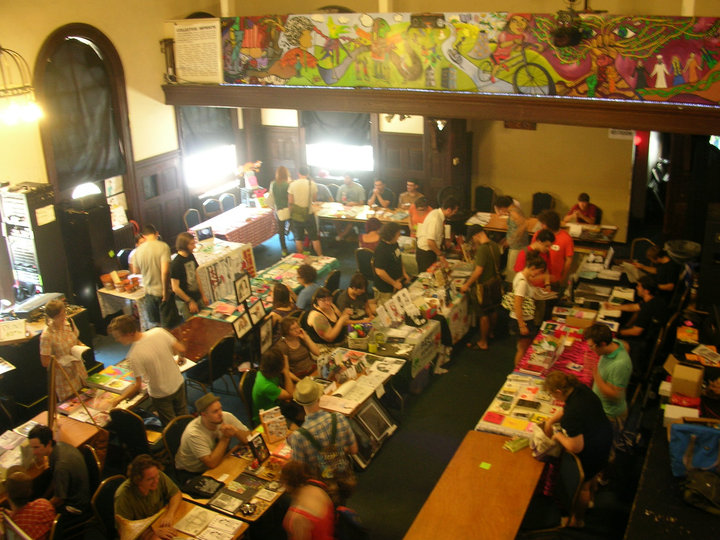 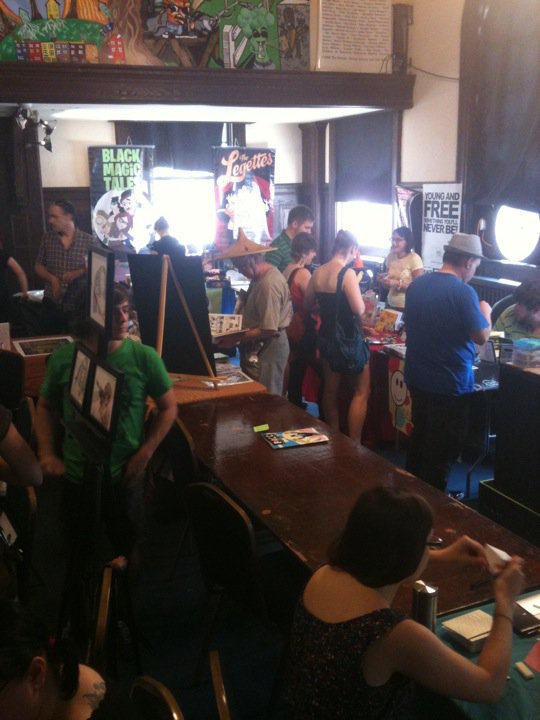 Anyone who’s going to be in Philly that weekend had better check it out.  I’ll be there, strolling the floor and meeting people.  Be sure you say hello if you see me.

I know, I know…this is a short post.  But what more can I say?  I haven’t been to this event before and as the old saying goes, the proof of the pudding is in the eating.  That means you have to experience something to know what it’s really like.

See you at the Philly Alt Comic Con!

I am a freelance artist and the creator of Sunnyville Stories, an independent slice-of-life comics series.
View all posts by Max West →
This entry was posted in Events and tagged convention, philadelphia, philly alt comic con. Bookmark the permalink.